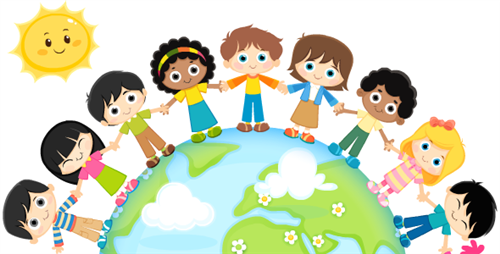 A person with “good character” acts, thinks, and feels in a way that matches some commonly accepted “good” traits, like being honest, respectful, responsible, caring, fair.

What is the Character Counts Program at Nathan Hale?

Every month, students will learn about a positive character trait during our Monday Morning Meetings. Students will then be recognized during that month for demonstrating that trait in and out of their classrooms.